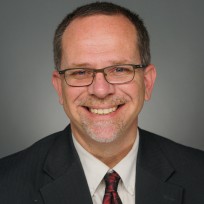 Q: What makes Transylvania County so special to you?
Transylvania County has a rich and diverse history, a natural beauty that is unmatched anywhere in the world. We have an arts community with world class talent, and a school system that consistently is rated one of the best in NC. All of these items make Transylvania County very special, but to me what truly makes our community the most special place in the world is our citizens. From families like mine that can trace their histories back to before Transylvania County was formed here, to the new resident that has just discovered our wonderful county and has decided to make it their forever home, our citizens are what make us special. They are our history and our future.