Our office is responsible for conducting all elections in Transylvania County, including special, municipal, county, state, and federal elections. Additionally, voter registration and maintenance of current and accurate voter records are core components of the Elections Office.

The Board is composed of five members. Four are appointed by the State Board of Elections and the chair is appointed by the Governor. The appointments are based upon nominations by the state chairs of the political parties. Two members are appointed from each of the two largest political parties. The Board elects one of its members as secretary. The Board employs a director and staff to manage the office and conduct elections. The Board also appoints precinct officials/poll workers based upon the recommendation of the county political parties, sets precinct lines, and conducts hearings on election protests or challenges to the qualifications of voters. 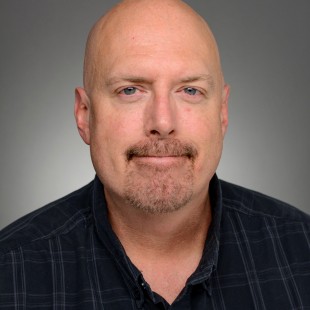