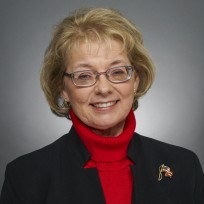 Q: What are your job duties for Transylvania County?