The East Main St. Historic District represents historical, architectural and cultural importance to the city of Brevard. The district, encompassing East Main from Rice St. to Wilson Dr., was placed on the National Register of Historic Places in 2009.  It reflects the economic growth and prosperity of Brevard following the arrival of the railroad in 1895.

As Brevard developed at the turn of the 20th century East Main Street stretched beyond downtown into an area with an upscale hotel and large modern homes.  The street was wide and lined with old trees making the area very desirable.  Several of the residences also served as boarding houses for summer visitors.

The Lankford-Cleveland House on North Rice St. is the oldest of the structures in the district.  The original part of the home was constructed around 1858 by B.C. Lankford.  Lankford was a community leader and early official for both Transylvania County and the Town of Brevard.  Lankford, L.S. Gash and Alexander England donated 50 acres to establish the town.

John and Mary Cleveland purchased the property in 1913.  Although updates and additions, including a carriage house, have been made all date to the first half of the 20th century and the home is a significant property in the East Main St. Historic District.

The most recently constructed homes in the district are the Deyton-Goodwin-Lefler House, built in 1949 and the Kelley-Truesdail House, built in 1950.  Both are located on the north side of East Main where it curves down toward Wilson Dr.  The Deyton-Goodwin-Lefler house is Colonial Revival in style, while the Kelley-Truesdail house is Minimal Traditional style.  Both are constructed of brick and fit well within the wide-ranging mix of late-19th to mid-20th century architectural styles in the neighborhood.

There are six properties within the district that are also individually listed on the National Register of Historic Places.  They are the Charles Orr House, The Inn at Brevard (Breese House), St. Philip’s, Silvermont, the Morrow House, and the Brombacher House.  In addition The Inn at Brevard, the Orr, Morrow and Brombacher houses, along with the Chapman, Paxton-Kizer and Galloway-Radford houses are all Locally Designated properties. 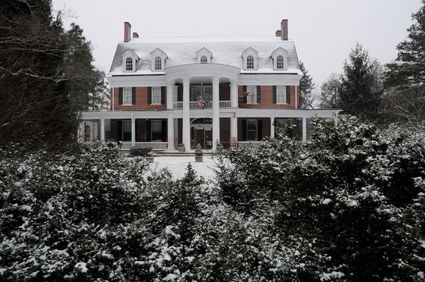 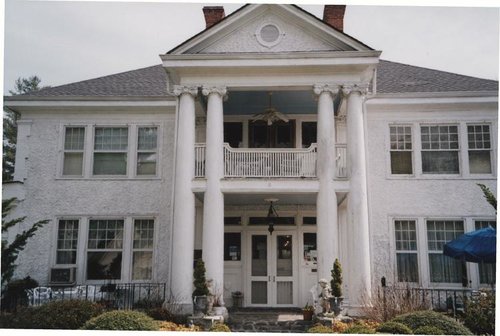 The Inn at Brevard (Breese House) 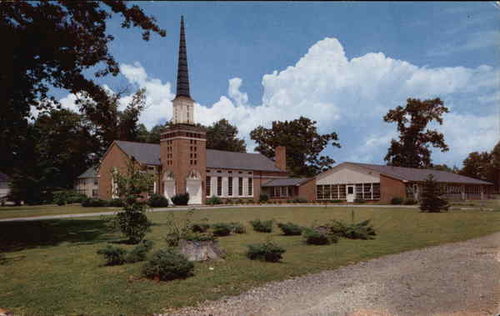 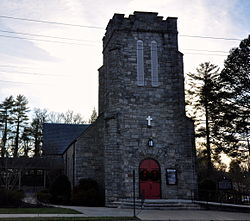 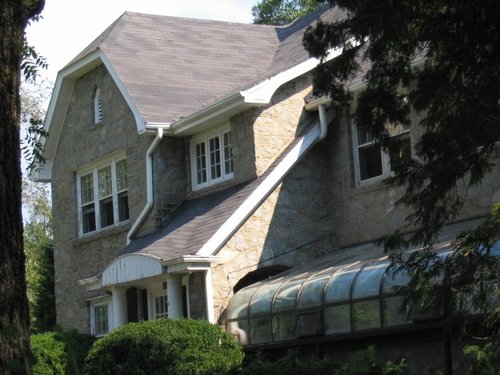 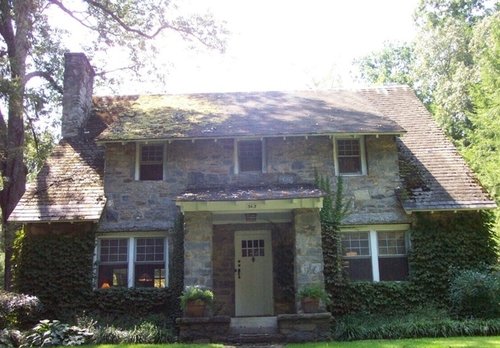 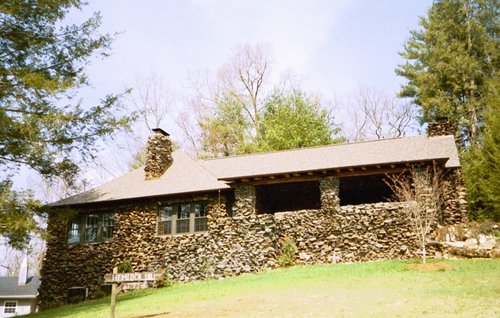 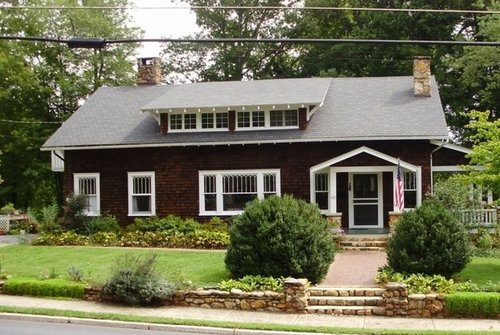 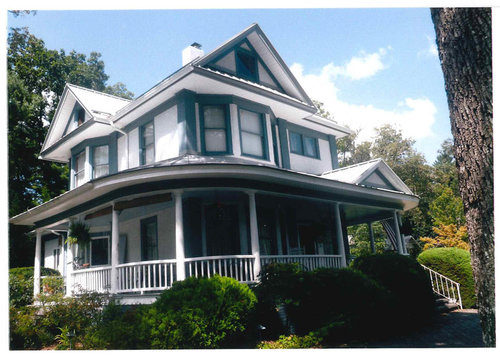